Here in a special 5-part article series is a look behind the scenes at the most incredible transformation in history. It all began in the spring of 2017

Maybe it was Xi Jinping going to Davos that year, or maybe Shinzo Abe going to the White House, or maybe even Jack Ma going to Trump Tower that were tipoffs in early 2017 that Asia was making a strong move on the Fourth Industrial Revolution. 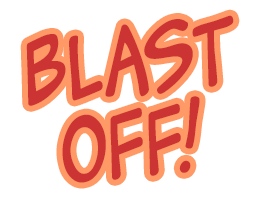 Prelude:
We’ve Got Liftoff…Finally!
1H2017 was the countdown we’ve all been waiting to hear

Part One: Grins & Gains
Robot Blast Off: China Spends Its Way to Victory
Tremors in Tokyo, and it’s not an earthquake

Part Two: The Guru of Shanghai
Forecast for Industrial Robots Through 2020
Georg Stieler’s purview on robot automation after six years in China

Part Three: Robot Parts
Critical Importance Amid Explosive Growth
Factory of the Future would grind to a halt without them