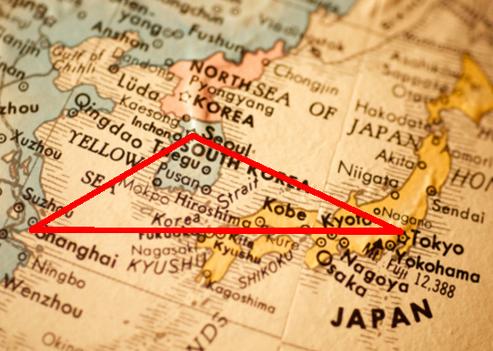 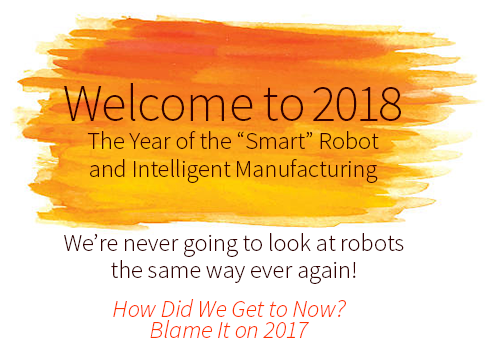 Something very big is going on here: Seoul, Shanghai and Tokyo

In 2016, robot sales increased by 16 percent to 294,312 units, a new peak for the fourth year in a row. Of the nearly 300 thousand  robots sold in the world, 50 percent of them went to three East Asian countries: China, Korea and Japan. China alone accounted for 25 percent of the total.

According to the Boston Consulting Group:“Spending on robots worldwide is expected to more than quadruple from just over $15 billion four years ago to about $67 billion by 2025—a 10.4 percent compound annual growth rate since 2010.”

Most of those robots will have been designed, built, sold and deployed in the triangle of robot trade that stretches from Seoul to Tokyo to Shanghai. 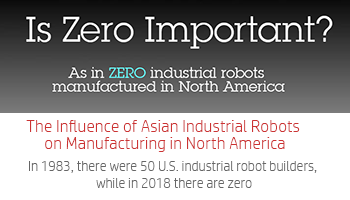