Largest-ever meetup between robots and people…plus! most days logged, most hours, most mileage—and most smiles

Finally, robots at the Olympic Games

And a special thanks to Dr. SK Song, founder of FutureRobot for allowing 30 of his FURO service robots to meetup and engage with 80,000 fans at the Winter Olympics 2018. See also:  Meet the FURo Family.

Setting a precedent: Go team robots!
The quiet giants of robotics—the Koreans—have “quietly” pulled off a robot first at the recent Winter Olympic Games in PyeongChang: The largest-ever meetup of robots with people. Currently, the reigning robot record in the Guinness Book of World Records, is for 1,069 Dobi robots dancing in synchrony in Guangzhou, China in 2017.

Great as the Guangzhou dancers were, it all took place without a human within touching distance of any of the diminutive robots. In whisper-close proximity with people, interacting face to face, and getting things done on behalf of people— which is what service and personal robots are expected to do these days—nothing tops PyeongChang’s 85 robots from 11 different manufacturers carousing with some 80,000 winter sports enthusiasts for 16 straight days.

Larger countries than Korea with far fewer robotics accomplishments would have had skyrockets going off continually if such an accomplishment had taken place on their turf. Characteristically polite and quiet about the robot romp at the 2018 Winter Games, there was zero fanfare for the robots. Robot overseers at the Olympics said their robots were there to work and not hang around and look pretty.

With a genius for making robots and a thirty-five year track record of building them, the Koreans are quiet about their machine progeny and their robotics tech. The loudest Koreans have gotten about robots was back in 2015 when HUBO roared into the DARPA Grand Challenge in California, easily bested the field of contenders, and then roared back to Seoul with a cool $2 million in prize money.

That familiar Korean manufacturers like Samsung, Hyundai, and LG make robots is surprising news to most, while unfamiliar company names like Doosan, Yujin, and FutureRobot get zero attention. Until now! The 2018 Olympic Winter Games changed all that by setting a new standard for human/robot interaction. 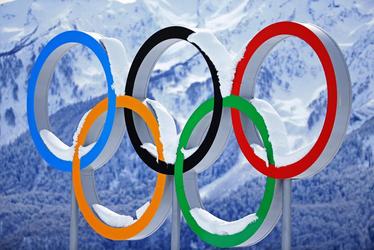 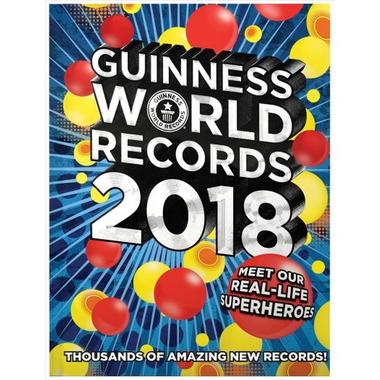