I’m pumped!
This time around I’ll have seven young Canadian journalists writing content on Canadian robotics. And they’re just as pumped as I am. 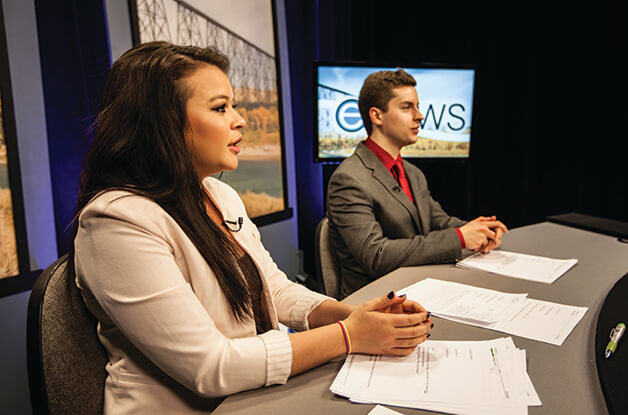 Strange backstory
I don’t quite know why it is, but no one seems to write about Canadian robotics very often, even the Canadians. It’s truly strange because robotics in Canada is a high-flying tech scene with lots going on.

Check it out, and you’ll find a dearth of Canadian robotics reporting, except maybe when one or another of the Canadian robotics companies scores a sizeable VC investment. Otherwise, zilch! Or, as the Québécois say, rien!

Since 2012, I’ve been sending freelance writers into Canada to report on the ultra-rich vein of Canadian robotics that stretches across the entirety of the country. In 2018, I did a 3-part article series myself (see below). Starting in British Columbia and travelling east to the Maritimes, I reported on Canadian robotics, artificial intelligence /machine learning, automation, and quantum computing. Yes, quantum computing! That’s where D-Wave Systems lives; one of the few quantum computer builders worldwide. D-Wave calls Burnaby, BC home.

Like the Koreans, who I call the Quiet Giants of Robotics, Canadians are similarly low key in broadcasting their successes in robotics—and they, just like the Koreans, have lots of successes to crow about. Luckily for Korean robotics, Korea has giant tech stars like Hyundai, Samsung, and LG that shine a broad spotlight on the country’s tech; otherwise, robotics there would be much harder to dig out.

Now that there’s a fresh set of months before us for 2021, our Canadian robotics content is badly in need of updating since my 2018 article series.

The results of their reportage will appear here in a specially branded column: Young Canadian Journalists Take On Canadian Robotics.

Back in 2018
The lead article in my series from back in 2018 was titled: Canadian Robotics Muscles into Prime Time. A robotics ecosystem that was always very good was suddenly wow! And I wanted find out why.

“Something curious is going on in Canadian robotics,” I wrote back then. “It’s exploding, in a very good way. This second largest country in the world by area, with a miniscule 36 million people for its massive size, is churning out an incredible array of robotics companies way out of proportion to its population density: At 8.8 people per square mile, Canada’s density ranks with that of Australia or Iceland or Botswana. Yes, Botswana!

“Long known in robotics, at least since 1975, essentially for its family of robot arms in the sky—Canadarms 1, 2, and 3—the hulking, multi-articulated stevedores for NASA Space Shuttle orbiters and the International Space Station—Canada has, with little fanfare, built out a remarkable robotics ecosystem of world-class technology.

“Studded clear across the nation’s 2700 miles from British Columbia to the Maritimes are dozens of newbies, startups, and semi-established developers that have made their appearances on the robotics scene mostly since 2007 or so. Basically, a skinny decade that has rocketed Canada into a trajectory that’s exciting and fun to watch as it soars.

My Magnificent Seven!
As Lethbridge says of its Digital Communications and Media program:

“As the ways we share and digest information and entertainment change, so do the traditional mediums we rely on.

“But in the evolving world of media and communications, one thing is certain: no matter how it is delivered, content is key.

“The importance of social media has grown and communications jobs have blossomed.

“What we are finding now is journalism, corporate communications, photography and graphic production are crossing over more than ever before. Thus, we have developed the next evolution of the program to recognize industry needs.”

Okay, I’m ready. I hope you are. Look for our new column:
Young Canadian Journalists Take On Canadian Robotics 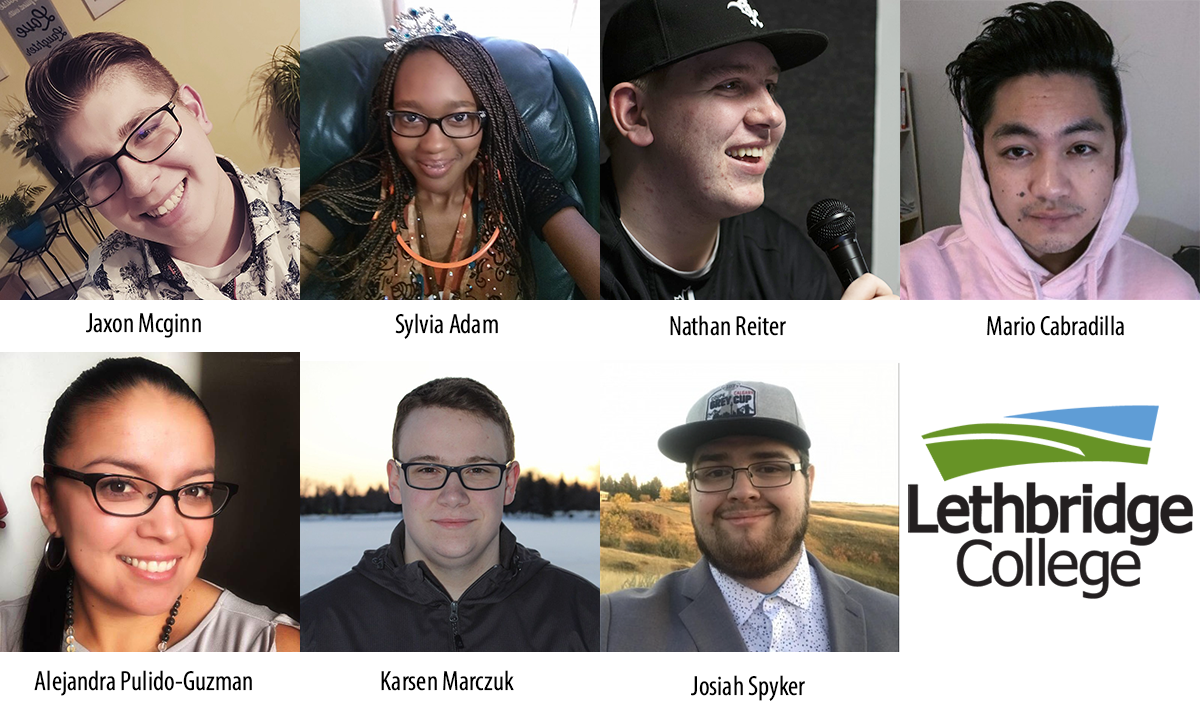 From Farm to Fork, AI Is Speeding Up the Process