The Search for Compassionate Leadership

Let's mobilize! Massive government interventions are needed to train, retrain & reskill millions of workers for better jobs. ...People, we can do this!

And here’s the money to do it: Biden signs the $1 trillion bipartisan infrastructure bill into law

Dad is a what!?
When the first steam-powered factory converted to electric current supplied by Edison’s Pearl Street power plant, a brand-new profession was birthed: the electrician. The funny-sounding name, at first sneered at by many, would become a well-paying occupation for millions; and no job large or small would escape the transformative power of electric motors. 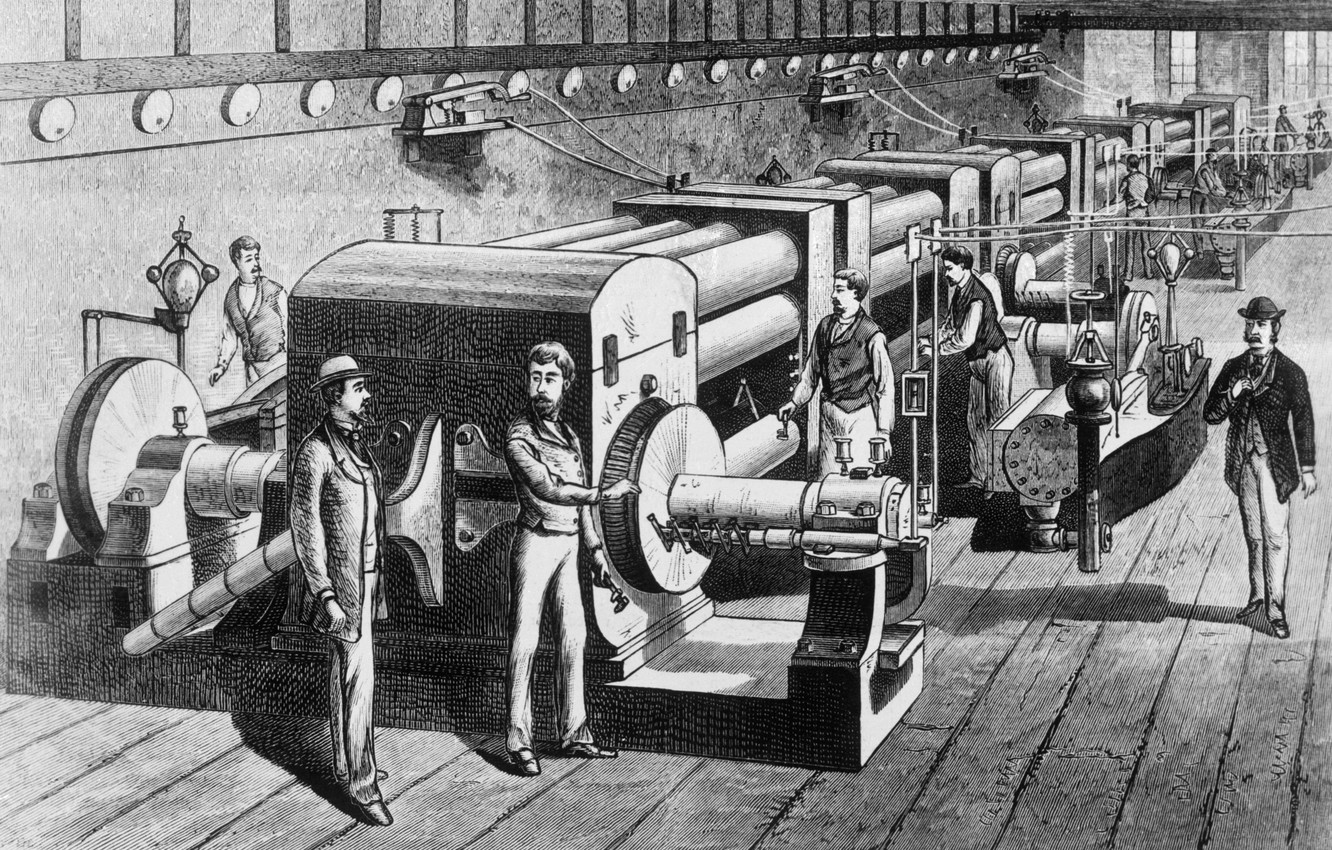 This time around the technology is moving so fast and with such complexity that it’s near impossible to pick out with certainty the level of disruption ahead for most any industry. Even the disrupted have a hard time telling; and they are the ones who ordered it and are paying billions of dollars for automation tech. According to McKinsey’s Automation Survey, “only 55 percent of institutions believe their automation program has been successful to date…[and] a little over half of respondents also say that the program has been much harder to implement than they expected.”

And that was pre-pandemic. Throw in the double whammy of withering uncertainty due to a globally rampant COVID, and many institutions take it as prima facie evidence that automation is necessary at all costs.

In the lurch are millions of lost jobs, together with the dispirited jobless, 12.5 million in the U.S. alone, feeding off the public unemployment coffers, and feeling ashamed because of it.

These millions want desperately to be shown a way back into the workforce, yet the federal government has come up short on good ideas of just exactly how to do it.

Compassionate stakeholder
“During the COVID-19 pandemic, many workers have been laid off and displaced,” said Smith.

“This disruption in the labor market has only further highlighted the need for an updated workforce training system that coordinates across public and private sectors and better prepares our workers for the changing job market.”

Smith’s bill “would provide desperately needed funding to states and localities over the next five years to help prevent layoffs, support workers in vulnerable jobs as they prepare to transition, and financially support workers during transition.

“It would provide resources to develop training, retraining, and other programs to help workers gain the skills and credentials they need to obtain and keep high quality jobs for in-demand fields with family-sustaining wages and benefits.”

Feds Clueless About Impact of Automation
After six years of media frenzy and taxpayer concern over automation, still no action…or even a plan.

Where things stand
Automation doesn’t discriminate. Sooner than later, automation will affect every existing job regardless of blue collar, white collar, or anything in-between. The pandemic of 2020 has only served to accelerate that transformation process across most every industry worldwide.

“People are looking to achieve very big numbers,” reports Mohit Joshi, the president of Infosys, a technology and consulting firm with a raft of mega clients like Daimler Mercedes-Benz, Bank of America, Goldman Sachs, Johnson & Johnson, IBM, Lockheed Martin, and Accenture. Infosys works to help these corporate giants to automate their operations. “Earlier they had incremental, 5 to 10 percent goals in reducing their work force,” explained Joshi. “Now they’re saying, ʻWhy can’t we do it with 1 percent of the people we have?’”

That’s a natural reaction to automation from any industry, as management personally witnesses how robots, artificial intelligence/machine learning, and RPA are impacting the delivery of their products to market. Stockholders, ever in search of more stockholder value, have also taken note.

Automation Is Inevitable.
Mass Unemployment Isn't!
Echoes of Automation from 1960?

In 1961, then-President Kennedy asked Congress why the unemployment rate was 7.1% and millions unemployed.

He never really got an answer, because Congress didn’t know, either. MORE

A recent New York Times article, The Hidden Automation Agenda of the Davos Elite, summarizes what’s going on this way: “All over the world, executives are spending billions of dollars to transform their businesses into lean, digitized, highly automated operations. They crave the fat profit margins automation can deliver, and they see A.I. as a golden ticket to savings, perhaps by letting them whittle departments with thousands of workers down to just a few dozen.”

A pre-pandemic report from the World Economic Forum (WEF) estimated that of “the 1.37 million workers who are projected to be fully displaced by automation in the next decade, only one in four [ 325,000] can be profitably reskilled by private-sector programs. The rest, presumably, will need to fend for themselves or rely on government assistance.”

Now, in a post-pandemic work world with 38 million people having filed a claim for unemployment worldwide, can private-sector programs still reskill one in every four—9.5 million?

Some industry giants like Accenture and Amazon claim to have reskilled thousands of their employees. Others are not so kind. HSBC’s CEO Noel Quinn told staff that an overhaul announced in February of 2020 will “result in a headcount reduction of around 35,000.”

According to International Labor Organization “recovery modelling for the second half of 2020, even the most optimistic scenario assumes that global loss of working hours would fall by 1.2 per cent (equivalent to 34 million full-time jobs).”

In the weeks and months to come there won’t be less technology deployed, there will be an ever-increasing more of robots and cobots and RPA and AI. A 2017 survey by Deloitte found that 53 percent of companies had already started to use machines to perform tasks previously done by humans. The figure is expected to climb to 72 percent by next year [2020].

As of October 2020, the fastest-growing part of the labor market in the U.S. was for workers who have permanently lost their jobs.

CNN Business reports that number to be 4.5 million. “That includes 742,000 who have had temporary jobs come to an end, and 3.8 million who have lost permanent jobs. The number of permanent job losers among the unemployed has more than doubled in the last six months, the fastest pace of increase on record.”

Where are the champions?
If former employers, labor unions, and industry in general are going to be of little help in job recovery, what next for the millions now adrift in unemployment, with ever more of their mates arriving daily, as industry deploys ever more replacement technology. 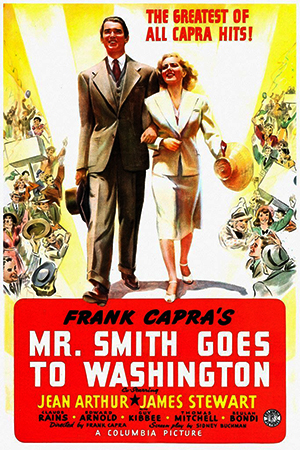 Where are the compassionate stakeholders invested in whether these taxpayers have a future for themselves and their families?  Where are the heroes who’ll champion a get-back-to-work movement that includes reskilling, retraining, and new jobs?

So, yes, automation, with its robots, artificial intelligence /machine learning, and RPA, is an inevitable consequence of technological progress. Smith is to be congratulated for not forgetting, as we all rush for the robots, that there is a human element to automation that must not be left behind.

Smith’s proposed legislation needs now to gain some traction from a very fractured, angry, and distant Congress. A Congress voted into office by the very people now growing worried and weary standing in unemployment lines.