The Countdown Gets Closer!

With New York City’s controversial AI bias audit law set to take effect on January 1, 2023, confusion reigns about its details and implementation...and why!

Counting Down the Days Until New Year's Eve 2023 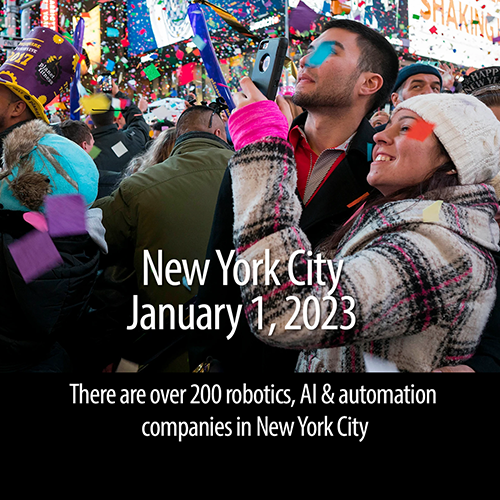 “State and local governments are moving quickly to enact laws affecting the use of AI in employment decisions. New York City is the poster child for such legislation because of its size and potential scope,” said James A. Paretti, Jr., a shareholder in Littler’s Washington, D.C. office who has been closely following this issue.

Littler is the world’s largest employment and labor law practice representing management and held its inaugural Artificial Intelligence Summit this past September in Washington, D.C.

According to Paretti, artificial intelligence is reinventing human resources, and HR is preparing to embrace AI tools without knowing exactly what they will deliver or change.

“For many companies, the first pilots of AI are in talent acquisition because they can see significant, measurable and immediate results,” said Paretti.

New York City Local Law 144 bars employers and employment agencies from using AEDTs for the screening of job applicants or employee promotions unless those tools have been independently audited for bias no more than one year prior to its use. Thus, employers wishing to continue or begin using AEDTs in January should have begun conducting their bias audits at the beginning of this year.

A summary of that audit must be made publicly available on the company or employment agency’s website, as well as the distribution date of the AEDT.

In addition, the law requires that employers or employment agencies provide notice to job candidates no less than 10 business days before using an AEDT that such a tool will be deployed for reviewing their application.

Employers and agencies must also specify what job qualifications and characteristics will be used. The individual has the right to request an alternative selection process, such as a personal interview. The law establishes civil penalties of $500 to $1,500 for each violation of any of these requirements.

“The law is vague and untested, and compliance may be impossible. In addition, we are concerned that much of the public may lack awareness of the statutory requirements,” said Paretti.

The proposed regulations published by the DCWP: 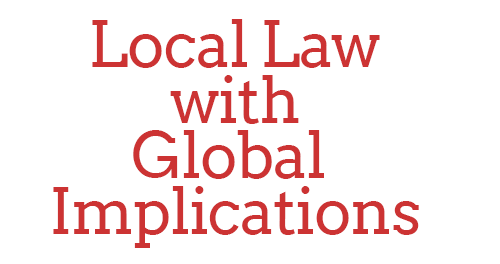 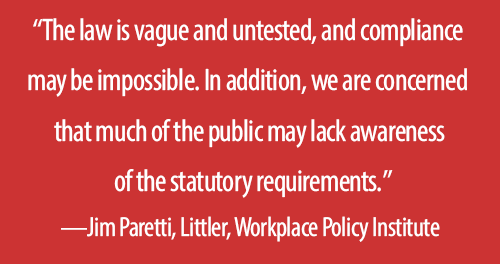 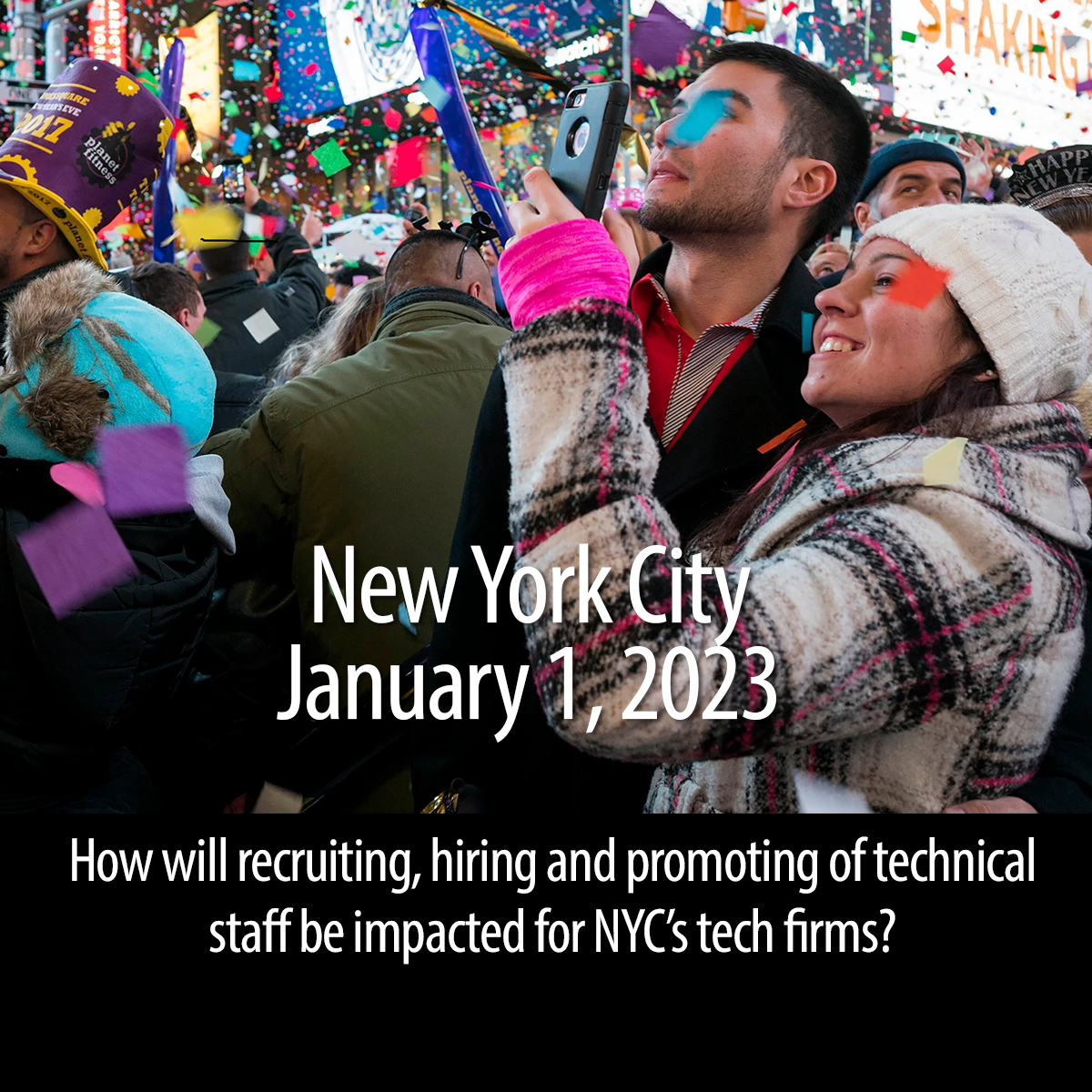 An AEDT uses machine learning, statistical modeling, data analytics or artificial intelligence to screen job applicants. It generates a simplified output such as a score, classification or recommendation to assist or replace discretionary decision-making. The bias audit is intended to analyze the AEDT for possible discrimination against candidates by race or gender.

The increased use of AEDTs is primarily because of its cost effectiveness. A study conducted by the National Bureau of Economic Research compared hires made by an AEDT to those made by hiring managers. It found a roughly 15 percent higher retention rate when algorithms made the decisions.

That is important because according to California-based career consultant Zippia, the average cost per hire in the United States is $4,700 and it can take 36 to 42 days to fill a position. On average, a HR department allocates 15 percent of its budget toward recruitment efforts.

It costs up to 40 percent of an employee’s base salary to hire a new employee with benefits, meaning it can take up to six months for a company to make up the money it spent on a new hire. Zippia reports that 63 percent of hiring managers and talent acquisition specialists say AI has positively changed recruiting is handled at their company.

That said, Littler’s Paretti said that vendor due diligence is a must, and legal and HR professionals need to be assigned to vet employment applications.

“To the extent possible, companies should avoid completely replacing discretion with algorithms wholesale,” Paretti said. “The importance of human review is critical, particularly where that review has the potential to change the decision.”

In the wake of the pending New York City AI bias audit law, Paretti said companies need also to ensure the data from which the algorithm learns is free of bias.

“You must remember that while attorney-client privilege in an audit is critical, the underlying data is rarely protected,” said Paretti. 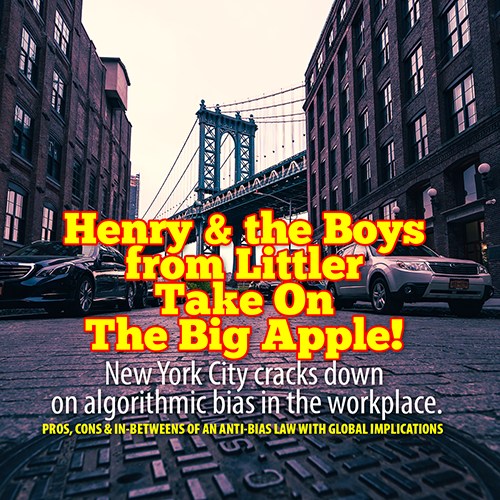