The “optimal solution for survival” evolved by living creatures in the confrontation with the environment has solved all kinds of scientific and technological problems encountered by human beings and continuously promoted the progress of human civilization. For example, Lu Ban (Zhou Dynasty (c. 507–444 BC) invented the saw, inspired by thatch with sharp, thin edges. Mimicking birds, man invented airplanes… In addition, SRT’s flexible claw is one of the “templates” for soft robots, which include soft, flexible and highly agile creatures such as octopus, squid, starfish and jellyfish. 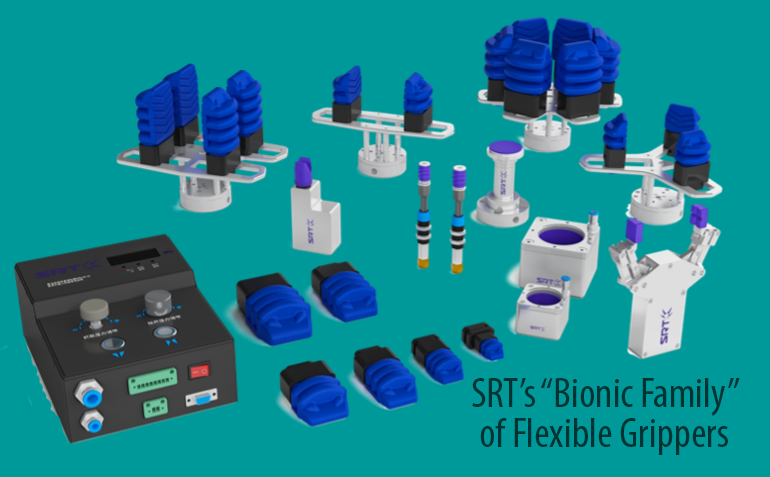 According to the International Federation of Robotics (IFR), the global industry has only solved 3% to 4% of the problem of automatic production and handling of regular, rigid items, and the rest of the flexible irregular, fragile items are still using manual loading and unloading. The introduction and application of SRT flexible gripper can be said to bring good news for the loading and unloading of 96% flexible special-shaped and fragile articles in the global industry. 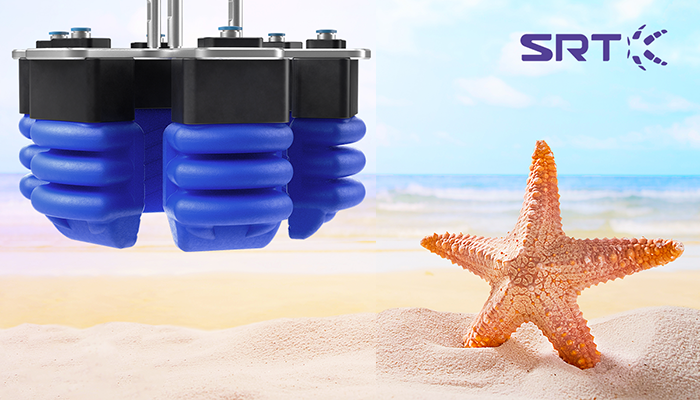 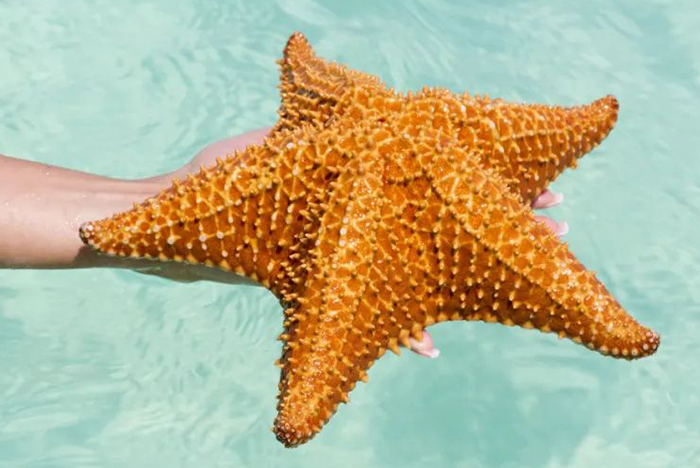 Researchers have developed an innovative bionic flexible fixture, SFG flexible gripper, by imitating the shape of starfish wrist feet. It is made of polymer silicone flexible material, can like starfish, complete the irregular, fragile items of flexible, non-destructive grasp.

ISC, OSC series
The inflatable skills of puffer fish make it a “working boy”
Puffy puffers may look cute, but the phenomenon is a way for the puffers to protect themselves from being eaten or bitten. However, it is this kind of expansion skills, let it become the factory “wage boy”. 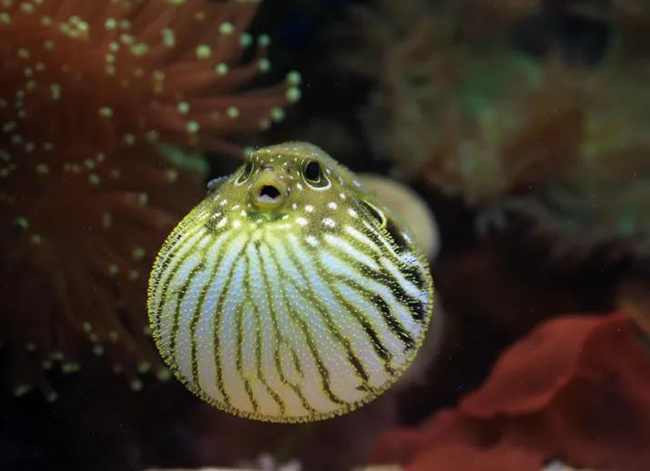 The two series are also made of soft silica gel. By filling the flexible air bag with a certain pressure of air, the air bag will expand like a puffer fish to achieve 360 degrees of inner support fitting with the workpiece without dead Angle, and complete grasping of the annular, bottle and hole workpiece.

SLG series
Better than crab pincers, can’t escape the fate of the kitchen table to the factory
Not only do the crab’s two large anterior pincers make delicious spicy crab claws, but their powerful closing power can also be used to grab objects or tear at targets to fend off predators. 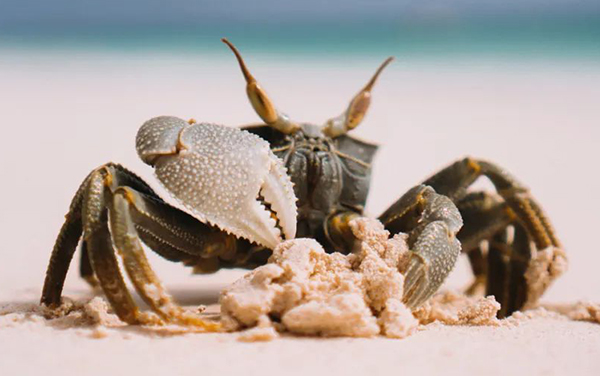 By observing the driving form of crab pliers, SRT developed an innovative bionic flexible fixture, SLG linear drive the flexible fixture, it relies on electricity, can complete the opening and closing action like a crab pliers, achieve rapid grab, dedicated to the narrow space, small workpiece loading and transfer process, solve the problem such as jewelry or scraping precision parts.

VFC series
Diligent grasping
Among reptiles, geckos are unique in their ability to “walk on walls”, even on smooth glass surfaces, so much so that luxury brand Audi uses geckos as the symbol of its four-wheel drive system.

Why is the adsorption force of gecko soles so strong? The research found that the gecko’s super adhesion is due to the molecular force between the large number of bristles on the soles of the feet and the surface, namely van der Waals force. Van der Waals force is a weak electromagnetic force generated when neutral molecules are very close to each other, and the accumulation of a large amount of van der Waals force is enough to support a gecko’s weight. 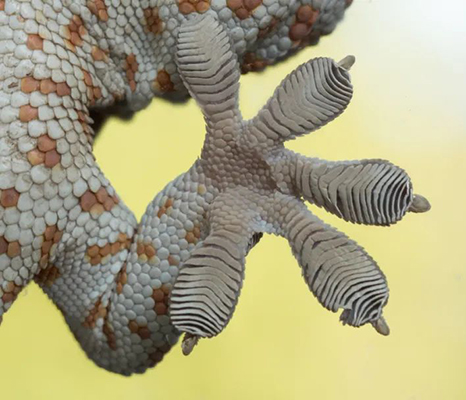 SRT’s VFC van der Waals force suction cup was inspired by the microscopic characteristics of gecko soles. The front end of the suction cup can firmly adsorb the workpiece, even in a vacuum environment, without the need for additional air or power supply, and without imprint residue on the workpiece surface.

The application of bionic thinking not only greatly promotes the progress of human civilization, but also the trend of future development. As a pioneer of new technology in the field of science and technology, SRT innovated the “bionic family” of flexible grippers by observing animal forms such as starfish, puffer fish and crab, filling the market gap in the sorting and packaging field of irregular and fragile items and solving the “last centimeter” problem of industrial automation production.

In the future, SRT will continue to deepen the industry demand, constantly break through technical barriers, and launch more bionic products to realize application in more production scenarios under the dual drive of market application and technological development.

You can speak to an SRT expert to guide you to the right solution.