Looking Behind the Numbers: 2.5M Jobs in May!

Numbers look great, but…
On Friday afternoon, cheering accompanied the newest federal jobs report as 2.5 million jobs were added in May. However, as the Wall Street Journal reminded everyone: “Tens of millions remain out of work, and the unemployment rate, which fell to 13.3 percent from 14.7 percent in April, remains higher than in any previous postwar recession.”

But at least it is something to feel good about in 2020’s pandemic-flattened economic crisis. And don’t we all need a little something cheery these days? 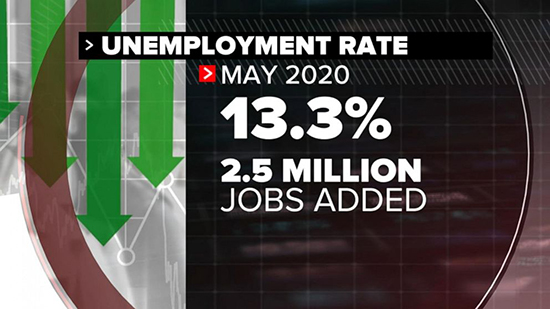 However, what exactly were those 2.5 million jobs returning to work? The feds say restaurants, leisure and hospitality, construction, education, health services, and retail trade represented the bulk of the jobs. Certainly, the overwhelming majority are not the highest paying jobs around or workplaces where good, middle-class careers can be built and maintained. They also represent jobs exactly in the sweet spot that robots and automation have targeted for years, yet haven’t quite gotten around to mastering as of yet.

Amazon in May finished hiring 100,000 new workers for these not-so-great jobs and is seeking yet another 75,000. WalMart needs another 50,000, as does FedEx, as does Albertson’s, as does CVS. Plentiful is employment that, unless you work a ton of overtime or have a side gig, won’t fully support the workers who are working them, and most certainly cannot provide for a family.

Then again, a Wells Fargo report sees as many as 200,000 jobs in the financial industry getting axed; good jobs like back office, bank branch, and corporate employees, including, but to a lesser extent, tech, sales, advising and consulting.  Mike Mayo, a senior analyst at Wells Fargo Securities, said that the “$150 billion annually that the country’s finance firms are spending on tech—more than any other industry—will lead to lower costs, with employee compensation accounting for half of all bank expenses.”

That’s a rather quiet $150 billion annually in Robotic Process Automation and fintech moving in while employees are moving out. These former employees will find alternative work doing similar jobs somewhere else in the financial industry very hard to find, if at all.

“McKinsey & Co. said in May that it expects the headcount for front-office workers —the bankers and traders historically seen as among finance firms’ most valuable assets—to drop by almost a third with the rise of robots.”

So, on the one hand, there seems to be tons of low-paying, low-end jobs where employees get trapped until eventually automation and robots finally arrive to drive them out. What then to do with all those displaced employees?

On the other hand, multi-billions in automation tech are hollowing out good jobs from entire industries, like banking. What then to do about good-paying, career-path jobs that go poof! in the face of automation? 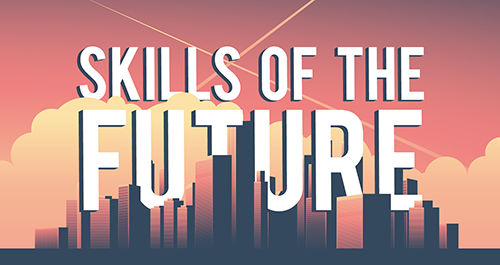 The Emma effect
Workers by the millions are being caught up in an immense squeeze play being played out between time and technology. Michael Lotito, CEO and co-founder of the Emma Coalition, is determined to help save workers from what he calls TIDE or Technology-Induced Displacement of Employees, which these days is being exacerbated by VIDE as well, Virus-Induced Displacement of Employees.

Between TIDE and VIDE, 30 million Americans find themselves without a job, some temporary, some permanently so.

Lotito, a long-time attorney with Littler Mendelson, is also the firm’s co-chair of the Workplace Policy Institute (WPI), and since 2018, founder and CEO of the Emma Coalition, a Littler supported, non-profit that the organization’s website says is “dedicated to educating the employer community and policymakers about the issues surrounding TIDE, and maximizing the economic and social benefits of TIDE for America’s companies and workers.”

Although the Emma Coalition is a newbie organization, Lotito totes along deep experience in worker and workplace law, as well as wide connectivity to both industry and government. He’s well-traveled in the ways of work and workplaces, bosses and employees, careers and career seekers, and what it takes to keep all in harmony.

Lotito recently appeared on a ProjectHR podcast where he discussed TIDE/VIDE and the ways that the Emma Coalition is working to get workplaces and workers to reskill and reinvent themselves through life-long learning. 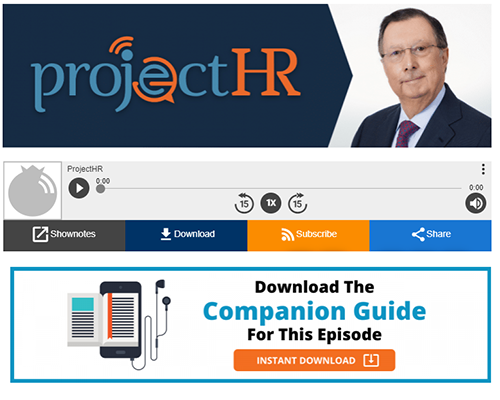