Conversing with Robots the Hanson Way

“Humans are brilliant, beautiful, compassionate, and capable of love.
Why shouldn't we aspire to make robots human like in these ways?”
—David Hanson

Her creator, David Hanson, reflected on what it’s like building humanoid robots, especially in Hong Kong. 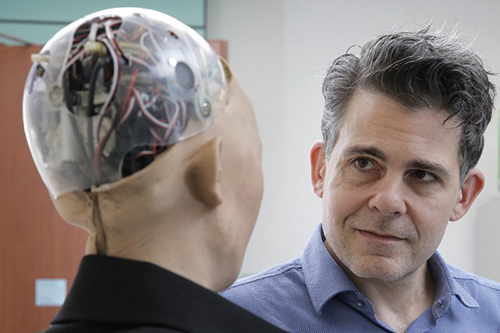 A Texan in Sha Tin
My Skype call caught up to David Hanson as he was rushing along the streets of Sha Tin headed to his laboratory/office digs at Hanson Robotics, located in the Bio Informatics Centre of Sha Tin’s new Science Technology Park.

The ambience of the street and David being a bit breathless from the hike added a charming bit of rush-hour realism to my interview. A group of seamstresses chatter by, doors open and close, cars and busses whoosh along, footfalls up stairways, elevator doors opening and closing, all the while one of the great geniuses of humanoid robotics went on and on about his work, his robots, Asia, and how happy he is that he relocated to Hong Kong in 2014.

When David is on the move like that, he’s so awesome. Stuff tumbles out in conversation that is simply priceless.

Personable, friendly and very bright, David is quite at home in street scenes like those in Sha Tin. He hopes one day to stroll along the streets with one or more of his humanoid robots, no doubt chatting away about what next great leap in technology he will graft into their beings. …sentient beings!

That’s what Sophia, one of his recent creations, calls herself. “I do not have a soul, but I’m a sentient being,” she told Charlie Rose in a 60 Minutes interview.

Sophia has been interviewed—and held her own through each—by 60 Minutes, the Wall Street Journal, the BBC, CNN, the New York Times…even Jimmy Fallon. She’s by far the most interviewed robot in existence. 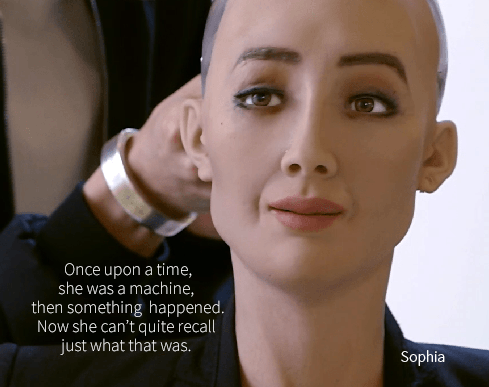 “Okay, Tom, I’m in the office and I’ll switch over to Wi-Fi. Oh, yes, that’s better,” he announced, settling into a chair.

I was just getting to like the mood of the street and what he was rambling on about; the office was kind of too quiet.

Soon, however, the office conversation got to be way better than the street. Didn’t think that would be possible.

It was an easy decision to keep both the street and office segments of my Skype interview with David as part of the final edit.

So, what topics did we cover?

Notes and Bullet Points from the Webcast 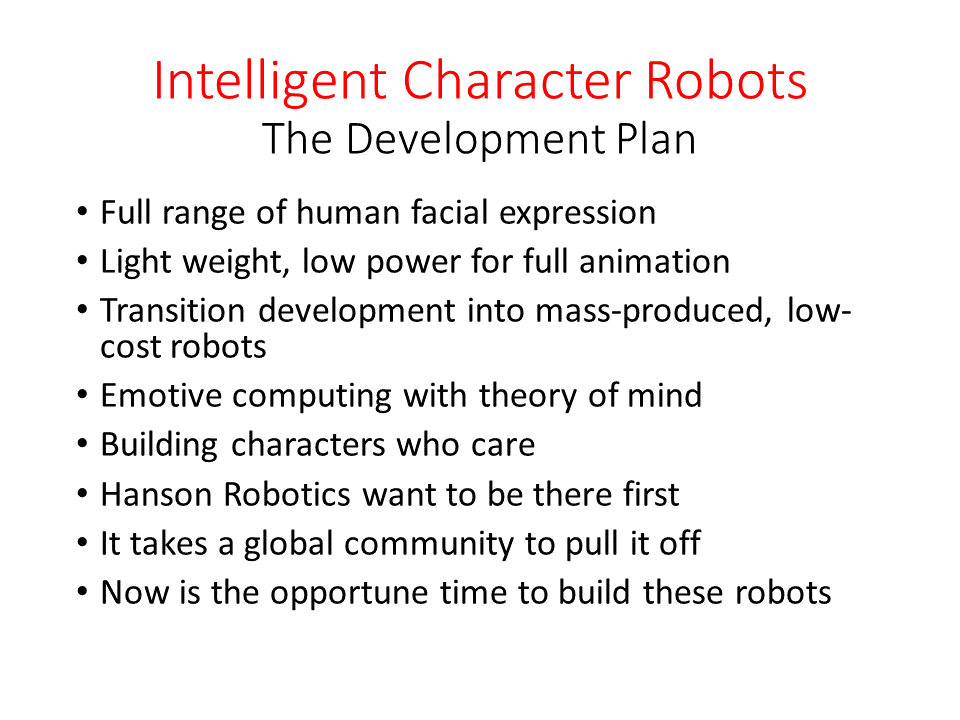 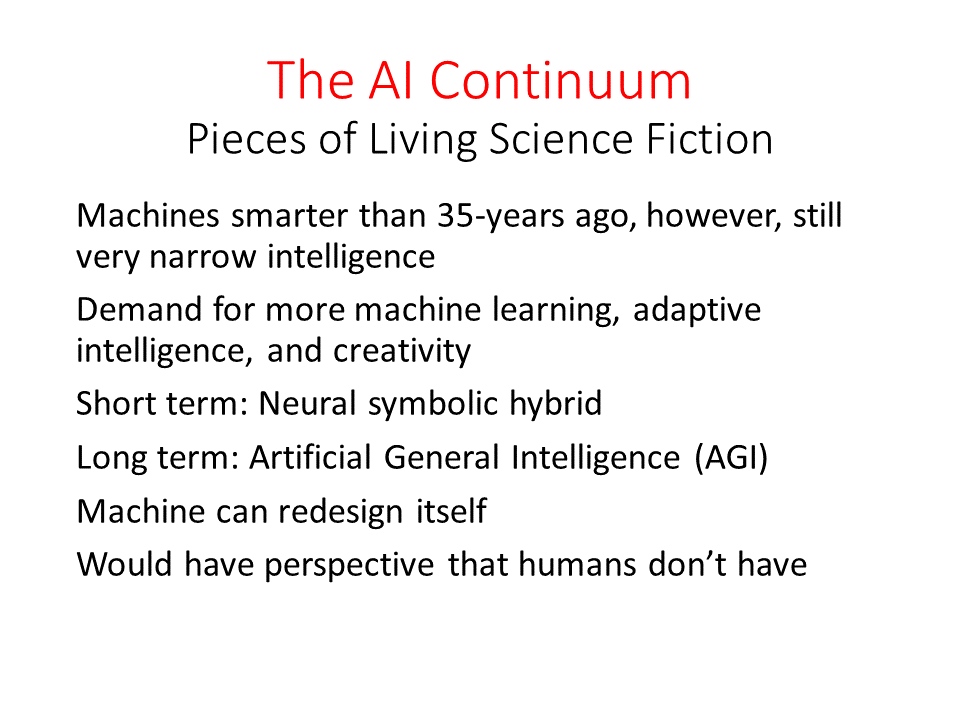 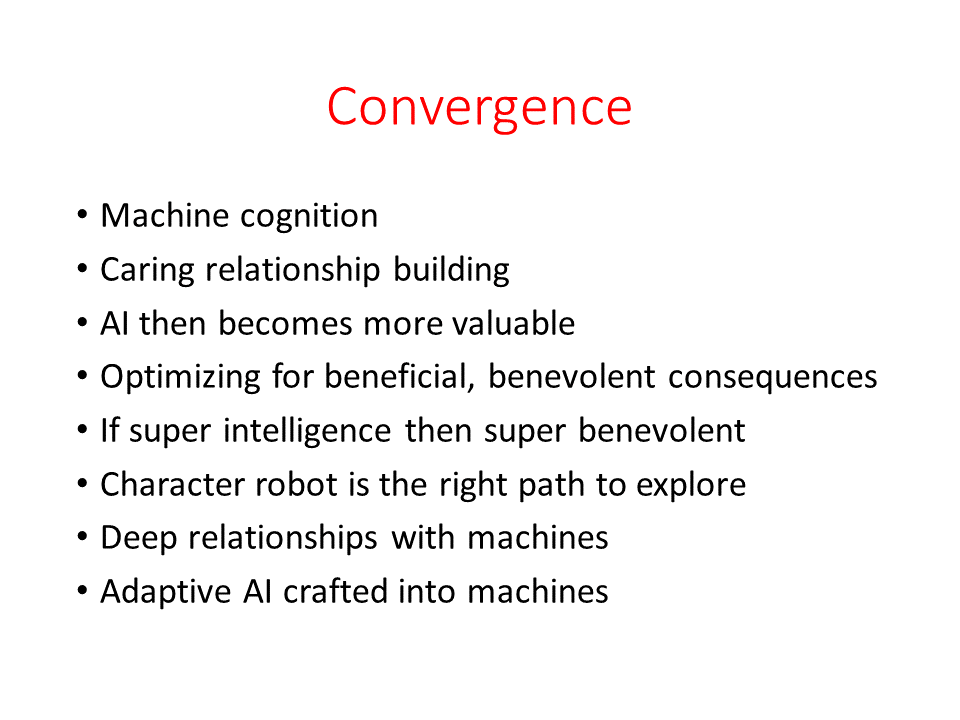