Where can you go to be with the best in robotics and exchange the best ideas in robotics? Uniquely, that’s SCHUNK’s annual get together known for the past decade as Expert Days.

There’s zero crush of humanity as with AUTOMATICA, no wrangling over hotel reservations, and no worries about getting a dinner reservation. In fact, you may even end up sharing dinner with someone whose book you just finished reading yesterday.

Small, intimate, congenial, and brainy, Expert Days is the best New Year’s gift to yourself. Never been? …Go!

Back in 2012
I first started writing about SCHUNK’s Expert Days back in December of 2012. I was editor in chief of Robotics Business Review, and we had just launched the publication.

Back then—as well as today with Asian Robotics Review—I was always on the hunt for unique expositions of robotics and automation to bring to the attention of our global readership. Places that were off the beaten track of the standard robotics conferences, unique events that were special and well worth a closer look; places where the tech was eye-opening and the rush of ideas was compelling and thought provoking.

Better still, year-end 2012 saw the EU readying to embark upon Horizon 2020, which was all about mobilizing innovation in science and technology (special emphasis on robotics) “under a single common strategic framework.”

Worldwide, robotics was on the rise, and everyone, especially the media, was paying a lot of attention to where it was bound, which we soon found out was everywhere.

That December, I ran across the advance notices for Expert Days 2013. It more than fit all the criteria I had for cool meetings; I’ve been a fan ever since. My first column on the event: SCHUNK Days for Experts and Guys Like Me (December 2012).

For Expert Days (February 2013), Henrik Schunk, managing partner of the family-owned company, said that he saw a paradigm shift going on in robotics. “We know that robots are stronger, faster and more persistent than humans,” he said in an interview, “however, now there’s the added dimension that robots be flexible, intelligent and sensitive.”

The way forward for robotics was very clear to him: service robots will quickly evolve into intelligent helpers possessing strength, speed, flexibility and intelligence.” And, as he predicted: “They’ll sell like hot cakes!”

Well, that was over five years ago—a near-eternity for modern technology!—and looking back over the journey of robotics ever since, he was quite prescient: it has all come to pass, especially his take on “intelligence”, which was a remark years in advance of the current fervor over and success with artificial intelligence.

With that kind of feel for robotics and tech directions, you’d expect SCHUNK’s Expert Days to be an excellent take in. And it is. The agenda is stunning, the speakers delivering the agenda are equally stunning, and the ideas and experiences tumbling down from the podium are pure gold. 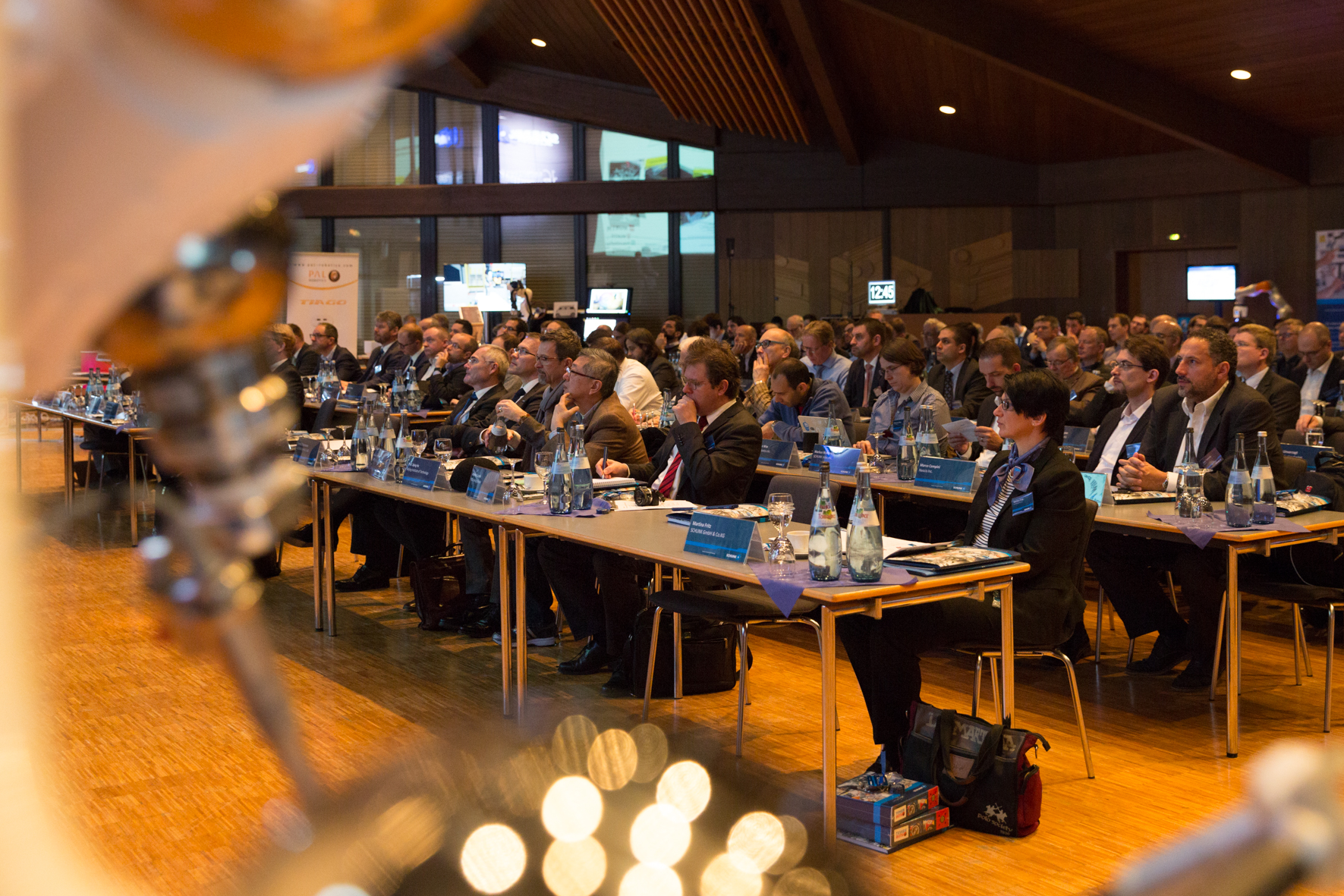 Ahead for 2019
In 2019, for the first time ever, SCHUNK’s Expert Days takes to the road and heads north, moving from its traditional home of Lauffen, Germany to Odense, Denmark.

As the SCHUNK press release explains it: [Odense has] “developed into a hot spot of European service robotics in the recent years. With the motto “Towards Open Robotics”, the 11th Expert Days promises an extensive overview of the current technology, questions, and trends of service robotics.”

Indeed, Odense is showing itself to be a “hot spot” for the new realities in manufacturing and logistics. Universal Robots, hands-down the world leader in cobots, lives there, as well as a half dozen other new-age robot and gripper companies, which together have propelled tiny Denmark into a mighty mite of global robotics. And central to all that robot action is little Odense, population, maybe 170,000. 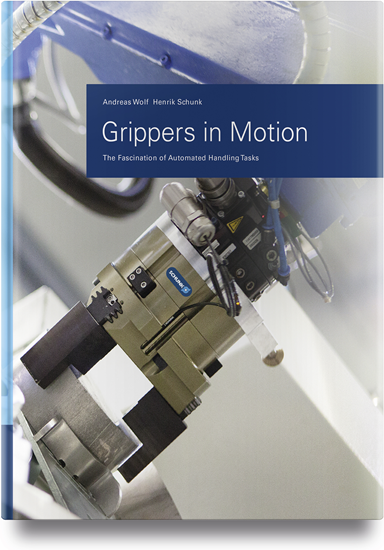 This new reality was addressed in the 2018 edition of the Andreas Wolf & Henrik Schunk authored Grippers in Motion: “The demands placed on the production processes of tomorrow are on the rise. The future calls for high flexibility and process quality at low manufacturing costs. The reasons for this are declining lot sizes combined with expanding workpiece variety as well as increasingly shorter product life cycles.”

All of which seems to scream the name cobot for both manufacturing and logistics, and for both mega-corporations and SME’s alike.

The Danes are successfully pioneering new tech products to meet these new realities; and SCHUNK has developed new gripping products, like its Co-act (collaborative actuator) gripper line, that marries well into the global cobot movement. In homage to Odense and Denmark’s rise as a robotics power center of new thinking and advanced technology, Expert Days, for the first time ever, heads north to bring Expert Days to Odense.

It’s a classy and adroit move on the part of SCHUNK. It’s obviously expensive and cumbersome to trek the show out of Lauffen, but the outreach into the heart of cobot country is more than admirable. It’s a masterstroke!