“We waste about one-third of the food produced for human consumption,
at a cost of $990 billion per year,”
—Inger Andersen, executive director of the UN Environment Program

Food waste and greenhouse gas emissions
In times of plenty, it’s easy to overlook massive food spoilage and waste that these days in Asia tips out at $470 billion annually. In massive countries like China, massive food waste is all the more prominent. “Annually, about $32 billion worth of food is thrown away in China,” reports the World Resources Institute.

In times of scarcity, everything changes in a hurry. China’s $20 billion in damage from floods that devastated 27 provinces, swine virus, locusts, army worms destroying corn crops, and, of course, COVID, forced a 10 percent increase in food and a whopping 86 percent rise in pork prices. All of which is especially tough on  600 million Chinese, or 42 percent of the population, who earn $145 a month.

Even table scraps from five years ago are suddenly news again. Chinese consumers, for example, threw away 18 million tons of leftovers in 2015, an amount that could feed 30 to 50 million people annually, according to a 2018 article by China Daily, citing a report by state-controlled China Academy of Sciences. 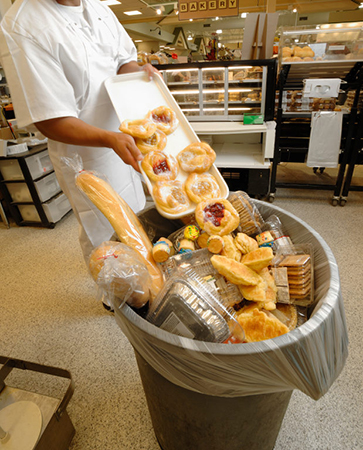 China’s President Xi Jinping, calling waste in China “shocking and distressing,” is urging its citizens not to waste food. Touring cornfields in Jilin Province, he remarked: “The more risks and challenges we face, the more we need to stabilize agriculture and ensure the safety of grain and major non-staple foods.”

The tale of food spoilage and waste is shocking, sad, tragic, devastating…and, for the most part, very preventable. At the same time, Rabobank reports in Asia-Pacific: Agricultural Perspectives: “Asia cannot produce enough to support itself.”

Andersen concludes: “You would be hard pressed to find such inefficiencies in other industries.”

Between waste, spoilage, and cultivation problems, Asia desperately needs to cut in a new direction. Perfect time to accelerate robot and drone adoption on farms and in orchards, transportation, warehouses and cold storage.

China already “accounts for 25 percent and 27 percent respectively of world soy and meat consumption.” Those percentages are steadily rising. China is forced to feed itself through massive imports, like buying nearly 60 percent of the world’s soybean harvest (26 million bushels (706,500). Brazil alone supplies 53 percent of those soybeans.

Cause for hope
Rabobank is also quick to report that the nascent stirrings of a “Farm of the Future” movement seem to be awakening in Asia, what the bank calls “Asian Agriculture 2.0”, from farming to agribusiness.

Spoilage, more than the GDP of Poland
Added to an already fragile till-to-harvest environment, what Asia does eventually grow and harvest largely spoils before it gets to market. 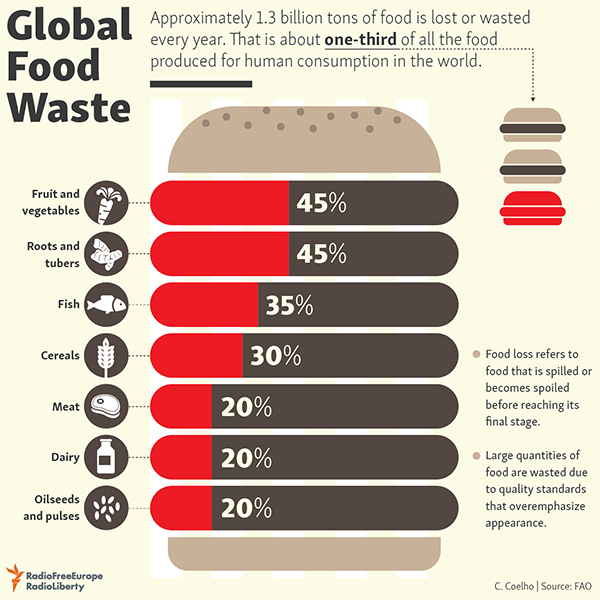 Giving food a chance
Not a moment too soon, agtech, agribots, automation and billions in public and private investment capital seem to be germinating in the right way and in the right proportions to be meaningful. The Asian food supply now has a legit chance of making the journey from farm to chopsticks, a journey that every table in Asia can depend on.