The Day the Cobot Stopped: Terror for SMEs

The ubiquitous cobot? Not yet, but by 2025 there will be 840,000 kicking around…annually! Sounds like a lot of repairs in the offing

The world of cobots is all so new that uncertainty is on the loose big time. Everyone is new together,
which means that inevitably there will be more than enough mistakes and bonehead errors for everyone…twice over!

You didn’t take the predictive maintenance coverage!
So, you bought a cobot for your new business, Custom Cakes, which is all about customer-designed wedding cakes. The U.S. national average for a wedding cake is $460; a one-of-a-kind stunner can go as high as $1600.

You say you do two dozen cakes a week; so life is good.

CAD/CAM wedding cakes
Key to your cake business is your wonder machine, cake-designing cobot. It does all the hard stuff. Brides and grooms—far and away the brides—go online to computer-design their own wedding cakes from the comfort of their living room couches.

Custom designs that are then loaded into the cobot for crafting into one-of-a-kind wedding confections that will totally wow 225 wedding guests, who will then pose for 225 selfies with the cake.

It’s Friday afternoon and your cake-designing cobot is raring to get eight cakes frosted and ready for Saturday weddings. First wedding is a sunrise affair, and the design is a huge rising sun over the Hamptons. 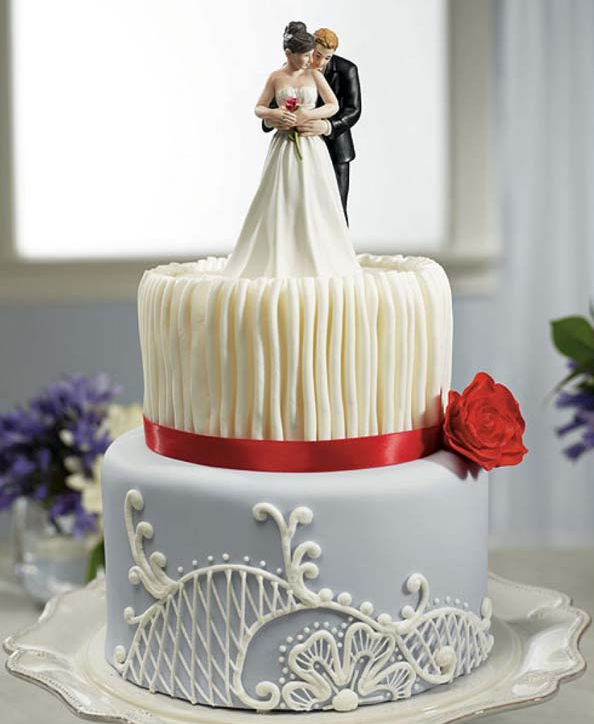 Suddenly, just as the yellow-orange frosted sun was about to rise, your cobot designer stops frosting. What now?

As your business life passes before your eyes in a flash (wasn’t it mom who told you to go to dental school?), you wrack your brain about what to do next.

Worry and anger crop up immediately. Eight brides, who paid in advance, will be expecting a cake photo-preview to appear on their cellphones hours prior to their nuptials. …It’s suddenly and unexpectedly crunch time.

You try restarting the cobot to no avail.  Prayers don’t seem to work, even on the cake with a religious motif.

Getting smart instead of angry
The above scenario may well be played out thousands of times, more like tens of thousands, in the coming years. When it comes to the proliferation of cobots, Frost & Sullivan’s Manufacturing Leadership Council forecasts “the overall adoption trend will be unstoppable.”  Barclays sees the numbers going from $120 million in sales today to $21 billion in annual sales by 2025.

That’s a lot of cobots.

By way of comparison, the International Federation of Robotics reports that the total global production of industrial robots for 2017 was 387,000.

Won’t take long for cobot numbers to overwhelm their big-boy industrial siblings. Like computer laptops, they’ll be commoditized. Buyable nearly everywhere, and rentable by the day from Lowe’s and Home Depot; cobots will be fixtures in practically every business where goods are made, repaired or managed.

For the big-boy manufacturers like Ford that use cobots to help make its Fiestas, it’s no bigee when cobots stop working. They just swap out the machine and go about punching out Fiestas. Predictive maintenance, for big companies with fleets of cobots, will warn of impending trouble long before a work stoppage gets critical.

Maybe not so for Custom Cakes and many other SMEs with a small business dependent on a single cobot working flawlessly forever. Of course, there’s no such thing as flawlessly forever, but that’s hard for a new cobot buyer to understand.

And sure, at the point of purchase, real-time diagnostics, like a cobot version of GM’s OnStar’s Proactive Alerts, will be offered for a little extra, but studies show that most times those warranties tend to be waived by the buyer.

Maybe later a downloadable app and inexpensive cloud coverage will monitor your cobot while it goes about its daily routine. Maybe later often runs into maybe a long time later, if at all.

Like buying a new car, no one thinks too diligently about the thing breaking down; or the chancy but cheap buy from a private-label cobot maker that’s a little light on quality.

It’s inevitable that with hundreds of thousands of cobots in the hands of people being people that unfortunate incidents will happen.

Of course, product guarantees help as does the implied warrant of merchantability for every product sold. Bought a cobot lemon? You can return it for a refund; many countries have lemon laws on the books to help ease the situation. However, many times lemon law product returns have a nasty habit of ending up before a judge.

New industries with good jobs
Entirely new support industries and new classes of jobs will arise around cobots that suddenly stop working, or worse. As plentiful as electricians and plumbers are today, very soon it’ll be cobot repairmen and repairwomen fliting around in vans seeing to the needs of “stopped” cobots. Can’t you just see and feel all of that getting ready? 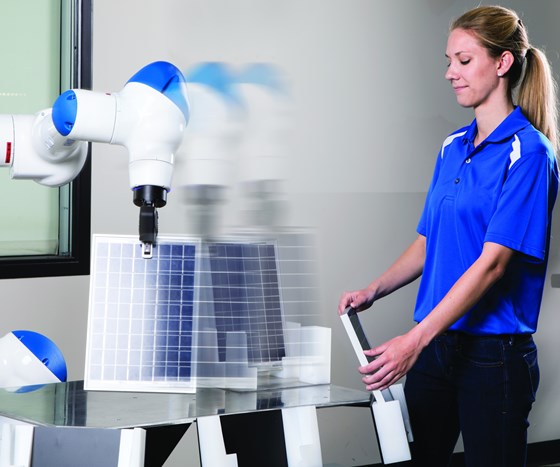 When factories first converted from steam power to electricity the job of electrician was born. Cobot repair doctors may well arise in a similar way.

Robotiq, a Canadian end-of-arm tooling manufacturer that produces a specialty line of grippers and sensors for cobots, has put together a directory of all or nearly all of the cobots globally available. Robotiq’s handy ebook Collaborative Robots Buyer’s Guide shows 34 cobots (yes,there’s that many!), together with prices, specs, analysis, tips & advice, applications …and where to buy them.

Robotiq does not make cobots, which makes it a trusted source for buyer information and cobot usage.

With thousands of SMEs, just like Custom Cakes, each thinking about the potential of bringing a cobot aboard their smallish enterprise, there’s bound to be confusion among many about what to buy, or even how to go about buying a cobot. The world of cobots is all so very new that uncertainty is on the loose.

Everyone is new together, which means that inevitably there will be more than enough mistakes and bonehead errors for everyone…twice over!

Eliminating errors, including a bad buy of a cobot, worries every SME, as it should. And once again Robotiq offers a solution on how to hunt for, window shop, and kick the tires on any cobot out there, specifically, but not limited to, the 34 represented in Robotiq’s Buyers Guide.

Check it out. It’s a very interesting site where potential buyers can download really good professional information on every aspect of cobots, all presented in an easy-to-read, understandable way. There’s no tech speak, no flim-flam, just good info simply put. It’s called, what else: Getting Started with Collaborative Robots.

And better still, it’s all free, which is a helluva lot better than shelling out large dollars for a product liability lawyer. 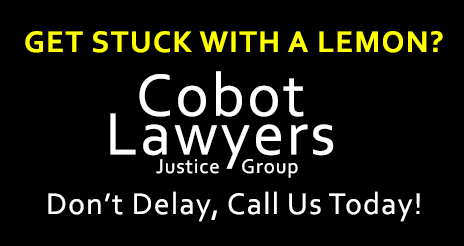