What's going on in the world of robotics?

Cobot market, although relatively new, is poised for massive growth over the next 10 years. 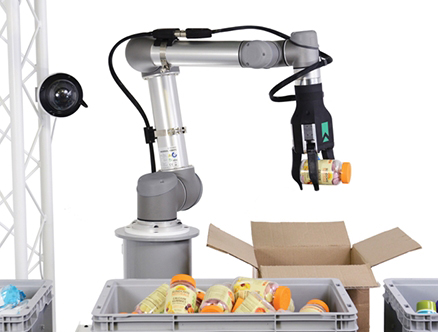 Motion waste! Motion waste refers to unnecessary movements within the warehouse. “The amount of time that workers spend walking from location to location throughout the warehouse accounts for about 50% of the total pick time and represents more than 50% of all operational costs.”
—InVia Robotics

Seoul Robotics (founded in 2017), which uses AI and machine learning “to power the future of mobility”, announced its first commercial product, Discovery. The 3D computer vision product is “an all-in-one sensor and software solution, expanding LiDAR technology for multi-industry uses.”

Flexiv (founded 2016), with only 100 of its Rison “adaptive” robots in existence, just sored $100 million in VC funding. Flexiv says Rison’s “AI-based recognition and decision-making power” is ideal for complicated environments and easily adjust to new circumstances and speedy setups for changeovers.

From Russia With Robots

In a deal worth $56 million, U.S. Lighting Group has advance ordered more than 2,000 “meet and greet” promotional service robots from Russia’s Promobot.

“This is one of the biggest deals in the history of service robotics so far,” said Alexei Yuzhakov, chairman of the board of directors of Promobot.  Already in 39 countries worldwide, the five-year agreement will see Promobot enter the U.S. marketplace for the first time.

With 2.5 million factories in China, according to the China Statistical Yearbook, and under 10k cobots sold to date, according to the International Federation of Robotics, cobots have a massive upside awaiting in China for 2021-2025.

The sales numbers are so small, in fact, that there’s really no cobot vendor with an insurmountable lead in China. They are all virtually still in the starting blocks. One, two or maybe three vendors from China’s own domestic cobot industry may well have a good chance at prevailing. Here are the Top 10. 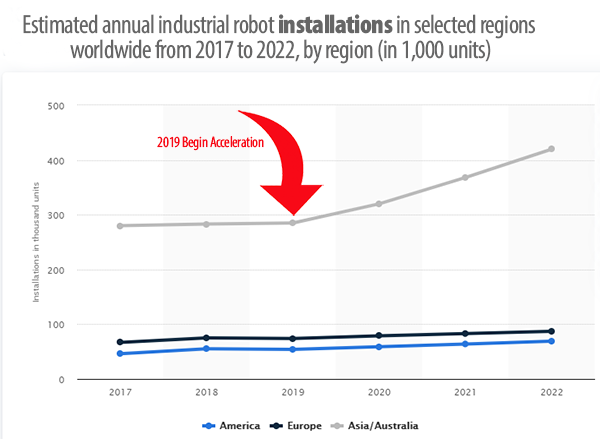 Amp Robotics (founded 2014), is a maker of high-speed robotics systems to identify and differentiate recyclables found in the waste streams at material recovery facilities (MRF). With a fresh $55 million investment (2021), Amp plans to use the funds “to scale its business operations to meet market demand for its technology and develop new artificial intelligence (AI) product applications.”

“The expansion of AI applications for material identification and recovery is a major focus for us,” says Amp, commenting about a major contract with Toronto-based Waste Connections. 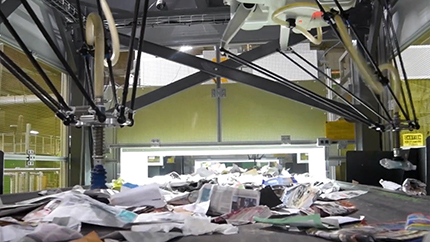 How Robotics in Packaging Can Increase Operations (MarketScale)

“Construction sites in Canada are transforming into the next great frontier for robots. From self-driving heavy machinery to four-legged robots, the construction industry is fertile ground for innovation, with hopes that robots will improve efficiency, safety and help solve persistent labor shortages.”

Robotics answer the call of low productivity and hard-to-find workers: “Canada’s construction industry will need to recruit more than 307,000 new workers in the next decade, according to a report by BuildForce Canada.” 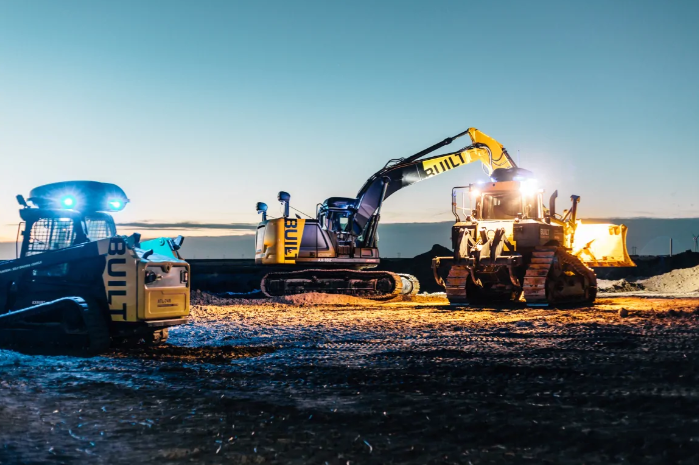 The challenge: Blazingly hot metal coils tipping out at 1,200 degrees Fahrenheit roll through production every 45 seconds. “In such a high-pressure environment, product quality and safety cannot always be maintained,” says 32-year metals industry veteran Matthew Palfreman.  “As a result, operators have sustained everything from burns and lacerations to sprains, strain and fatigue.”

Enter FANUC robots: With a custom gripper and vision system, FANUC robots were trained to do the job. Former line workers now tend to robots’ maintenance and perform QC checks. Both safety and quality markedly increased with changeover to robots.